One disease that is very common among those exposed to toxic mold is "Lyme Disease".

How to Interpret Your Western Blot Test (IGENEX)

The numbers are actually the molecular weights in kilo-Daltons (kDa).  I've highlighted the antibodies in red which (many people agree) are very specific for Lyme disease.

Thank you to: http://lymetwistontherocks.blogspot.com/2011/01/western-blots-what-do-all-of-those-darn.html for this excellent source 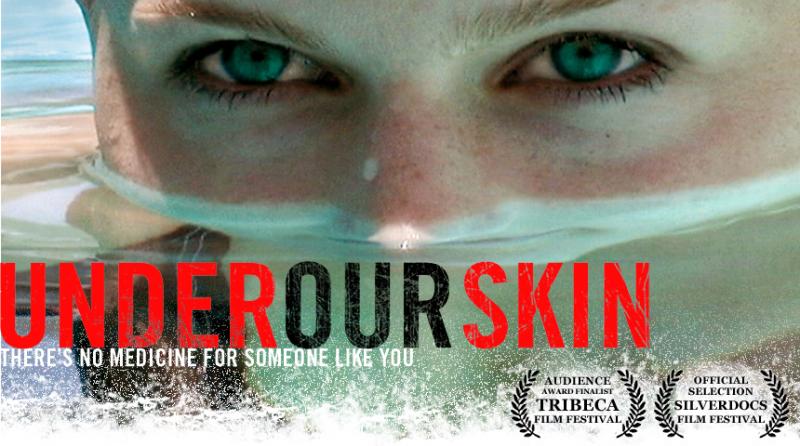 Heather's Story of How She Cured Lyme Naturally

Lyme victims are commonly misdiagnosed with other illnesses, such as: